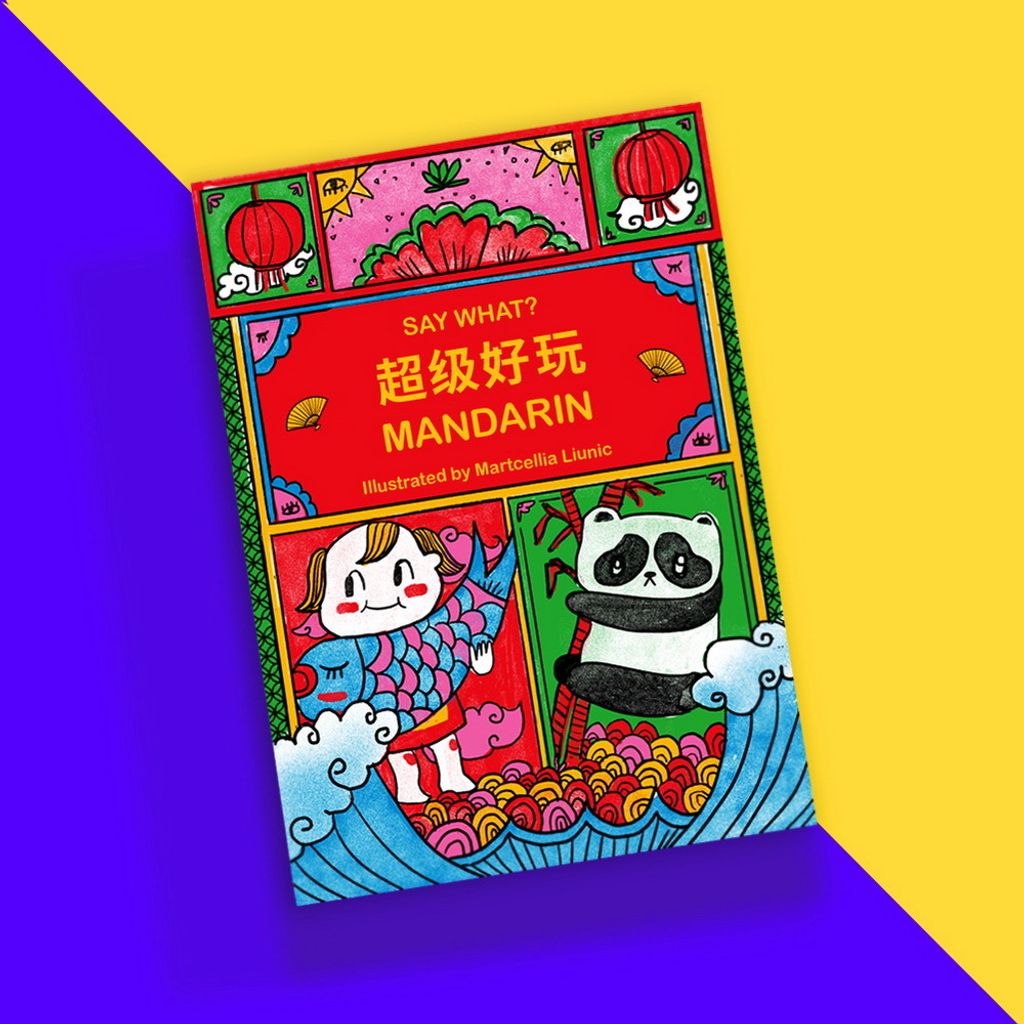 Fun fact: For these Mandarin deck, we experimented with non Chinese speaking people, particularly English speaking folks and most folks have problems with pronouncing hanyu pinyin and gave up. “Mandarin or Chinese is no fun. So hard some say.” Thus we tweaked it and tested it with our testers and voila, it was a breeze. How about snagging a deck for yourself for some firsthand super fun Mandarin?

Beautifully illustrated and guaranteed endless entertainment for friends and family. Now you can be the Mandarin Sifu, Xie Xie!

Learn a new language! The catch? You won't just speak like an ass, you'll have to act like one. Muck things up and say the dumbest sentences while doing silly gestures. Your team mates guess what you're saying and the team with the boldest shameless players win! So silly that you will be snorting with non-stop laughter.

Play, learn and have fun.